The desert is calling. Dunes become mountains, red sand changes shape with the wind. The rugged, untamed Damaraland is a vast, open region waiting to be explored. The turbulent coastline, dotted with shipwrecks, is waiting to be captured. Wander the wide-open spaces, feel the solitude and silence, and discover the creative possibilities.

The landscapes are simply unimaginable—swirling dust clouds, desert sun, and towering sand dunes. We were all in awe of this country’s beauty and tranquility.

Book now to secure your safari!

6 August: Pre-safari night at Wildlife Sanctuary
Photograph some of Africa’s most rare and endangered species, such as the caracal, cheetah and pangolin, while acclimatizing to Africa before the safari commences.

9 August: Spitzkoppe
This archaeological landscape features imposing granite rock formations that have been on this earth for over 120 million years.

13 – 15 August: Sand Dunes of Namib Desert
Deadvlei, Sossusvlei and the Sesriem Canyon, all part of the iconic Namib Naukluft National Park, are surrounded by windswept red sand dunes that march like giant sentinels to their north. 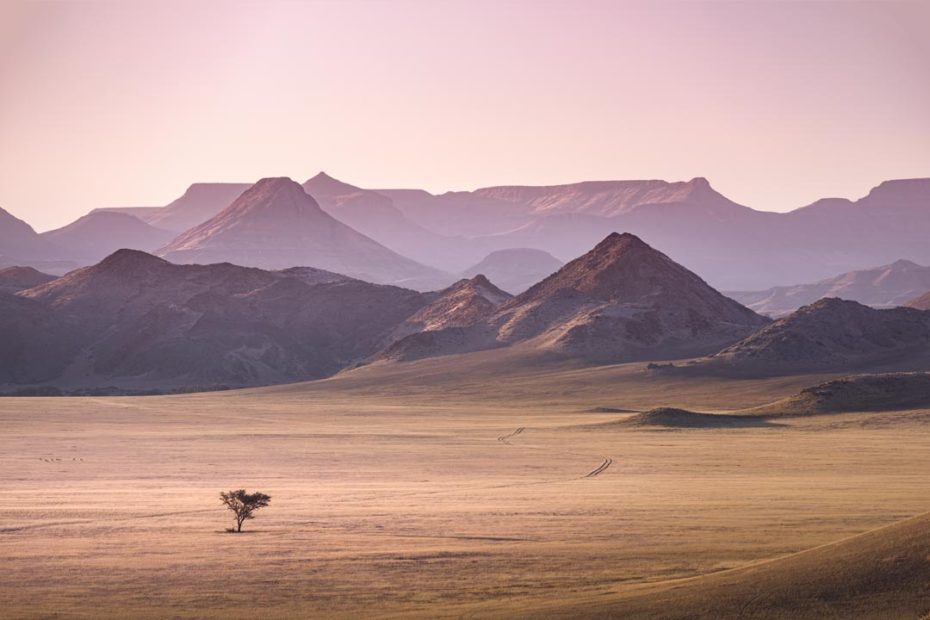 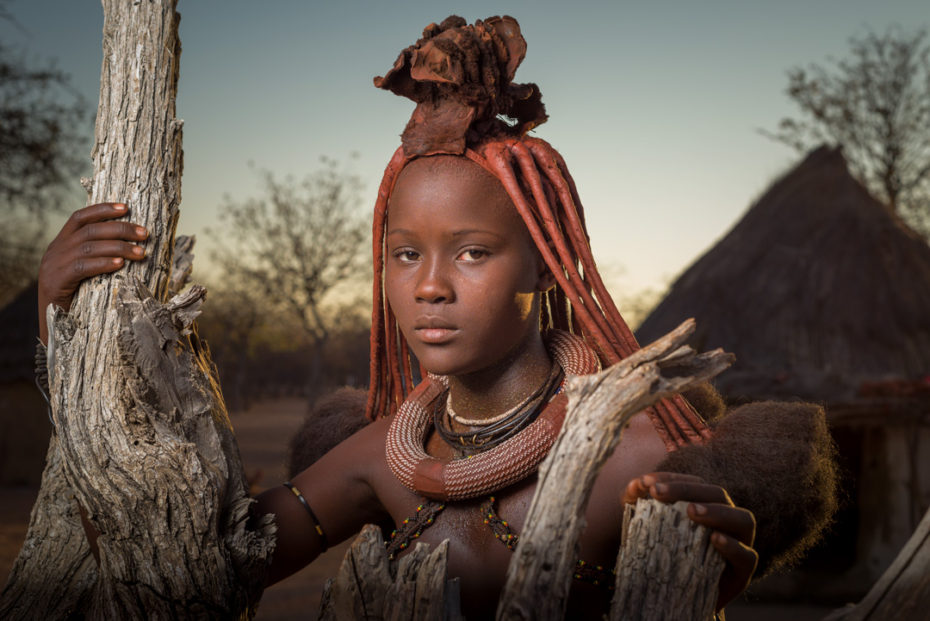 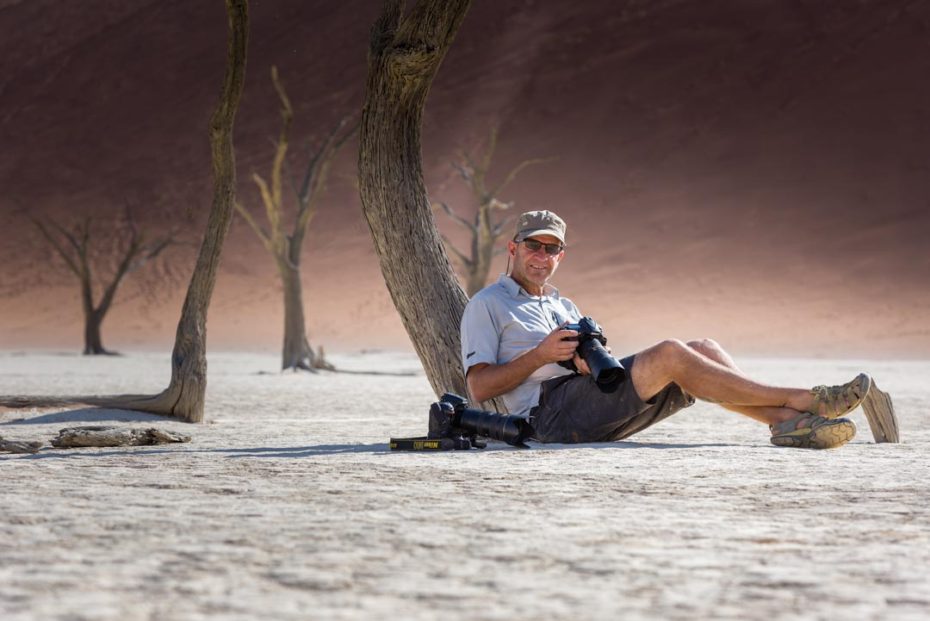 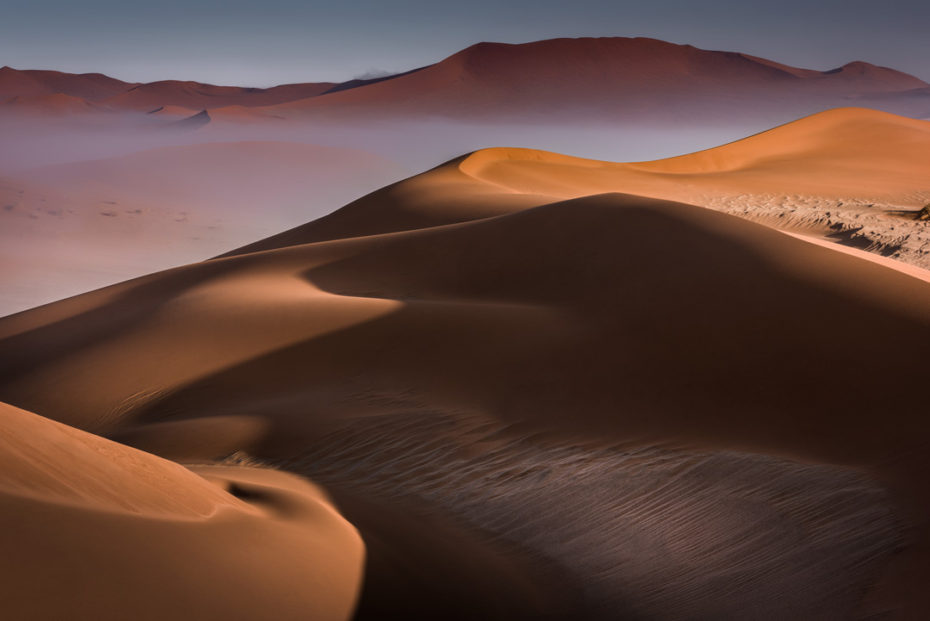 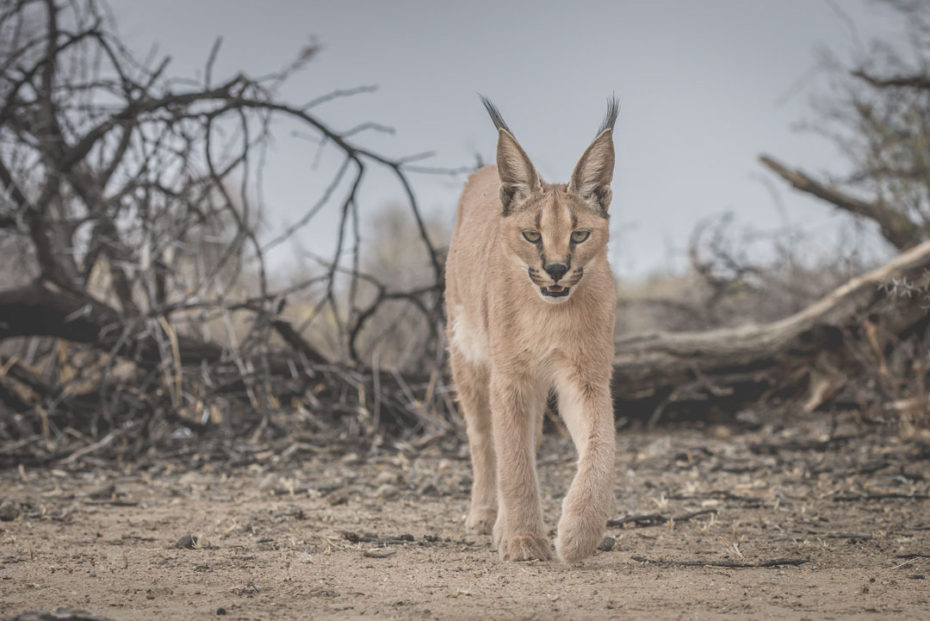 “I cannot think of a better way to enter the New Year than sitting on a private deck watching the sun go down, elephants passing by the camp and lions roaring in the distance.”